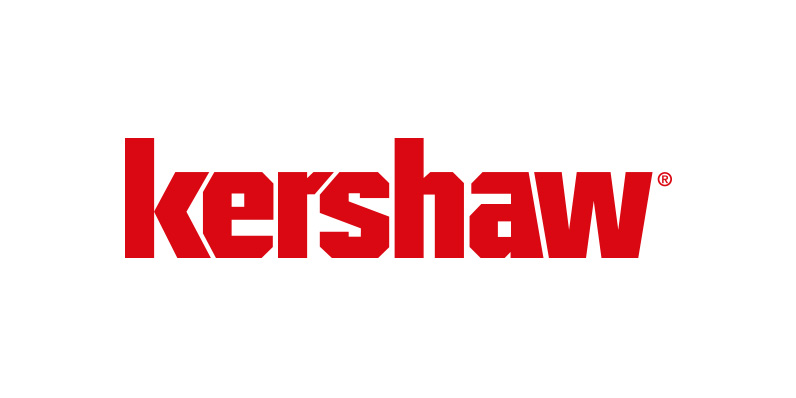 Kershaw Knives was started in Portland, Oregon in 1974 when knife salesman Pete Kershaw left Gerber Legendary Blades to form his own cutlery company based on his own designs.[2][3][4] Early manufacturing was primarily done in Japan. In 1977, Kershaw became a wholly owned subsidiary of the KAI Group.[2][4][5] In 1997 the U.S. production facility was opened in Wilsonville, Oregon. Due to an expanding market, the facilities were moved to a larger production site in 2003. Currently, Kai USA manufacturing facilities are located in Tualatin, Oregon. Other products are imported from Japanese and Chinese factories.[4] 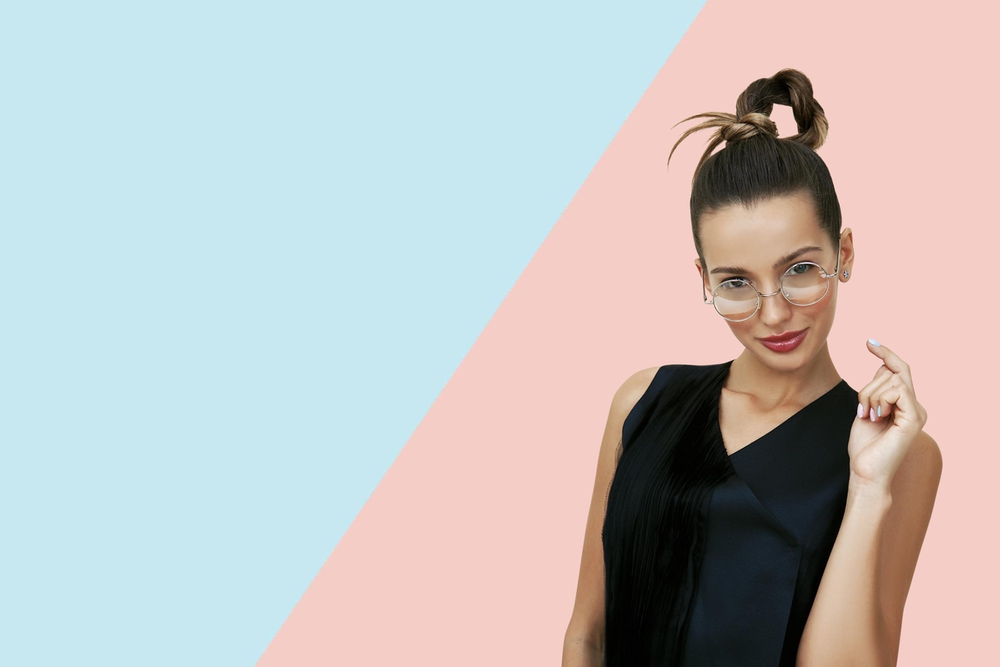